Impact of death on relationships 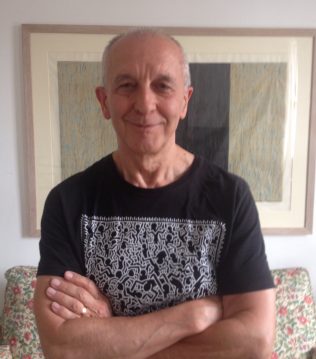 Pepe was a psychiatrist in London and describes how impending death of patients shaped the relationships with clinical staff.

“The medical teams were interesting.  There was a lot of over-involvement between nurses, mostly, and some doctors, and patients with HIV.

Death was the ‘magical ingredient’

As somebody said, death was the magical ingredient, the fact that people were dying motivate us all, motivated us all to, to do things, and you became very involved.  And often, you got your fingers burnt, you got so closely involved.

And I think that happened a lot to many of the nurses.  Some of the nurses were gay, male nurses, some of the female nurses too.  But even without that, there was a sense of, I know what these people are like, they’re the same, they read the same papers that I do, they, they go to the same films, the same clubs.  They’re like me.  So there was a sense of identification.  That made it very hard not to be very close.  But that, you paid a price, clearly, that sense of closeness and so on.”