Education on HIV for health workers 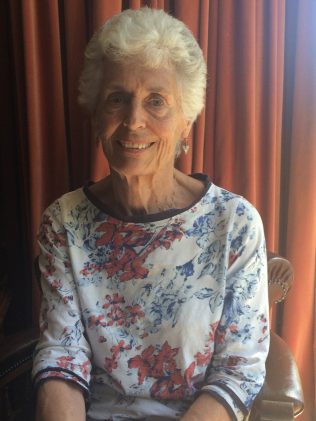 Helen was a Consultant in Public Health  becoming Director of Public Health from 1988 in Scotland. She explains how they approached HIV education in a time of fear.

“We started with health workers, we made it very clear that, we would give talks about what was known, what was not known, about HIV, and its transmission, to any group of health workers, and as I say, later the wider public who wanted it.

And we had little teams.  It was always more than one person.  One would sort of, have all the, the known, what was known at the time,  medical information, clinical information, and the other person would be somebody, a number of social workers did this, some of the people from the voluntary sector, would be able to, psychologists, talk about the impact of fear on, explicitly, we were very explicit, that of course people were frightened, we were all frightened, but your fear is easier to cope with if you have as much knowledge as you can possibly get about what it is you’re fearful of.

So, we did these talks.  And I… It’s difficult in retrospect, because time, time helps as well.  But I do think it helped to reduce  the widespread sense of panic in the early days of, of what was happening.”