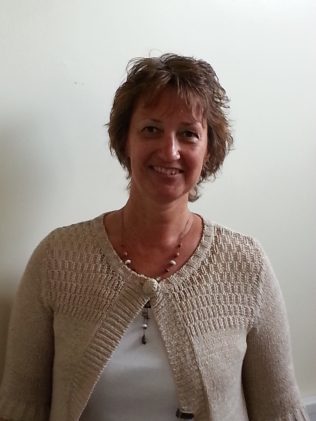 Gillian is an HIV Consultant talking about the early days when HIV treatment was toxic but there was nothing else.

“I am quite sure that there are patients that I had seen in the past who had died of their HIV treatment, rather than their HIV.  Because we didn’t know about the potentially serious complications of some of the medicines that we were giving.

One particular complication is lactic acidosis, that can come with a combination of, an old combination, of stavudine and didanosine.  This was flavour of the month for quite a while in the early 1990s, because the trials had been done on it, and it was effective, and it was dual therapy.  But the combination is really quite toxic, and patients can develop a metabolic acidosis.

And, in the early days we were giving these drugs to patients and wondering why they weren’t improving, because we hadn’t realised what effect the drugs were having on the patient.

And how do you feel about that?

I feel that, we were still trying to do the very best that we could for the patient.

We didn’t know we were doing harm

The patient was going to die anyway at those stages.  This was before highly active antiretroviral therapy.  The patient was likely to die.  We had been advised that this was the best treatment that we could get them on at the time.  And we were trying to do the best for the patient.    Our first duty is to do no harm, but we didn’t actually know we were doing the harm until later.”