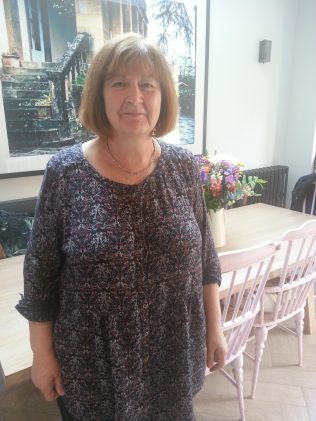 Candy was an HIV Clinical Nurse Specialist for Children in London, she  recalls the anger felt by  parents.

“But, the parents, dealing with parents, who were very angry obviously that their children had received infected blood products, and also mothers feeling incredibly guilty, one, that they had passed on haemophilia through the female side, so, you know, they felt guilty that they had given their children haemophilia, let alone then HIV, and often it was the parents who might have given the infusion of factor VIII that had contained, that had been contaminated with HIV.

So, parents, you know, often felt very guilty, very distressed, very upset, and very angry, both towards the Health Service, and also towards the people who had donated the blood.  So a real anger towards those people”